You might be surprised to find out that many celebrities you know and love also manage with hearing loss! Some people define hearing loss as being a disability that can constrain people’s ability to do the things they love. This isn’t the case for these celebrities and should set an example for others that anything is possible even with hearing loss. 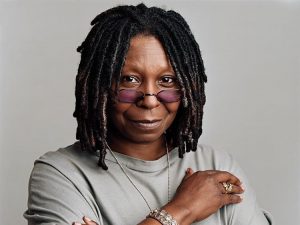 Whoopi Goldberg is a silver screen star, global actress, and currently a co-host on the daytime talk show, The View. While on air, Goldberg has discussed her hearing loss and the fact that she does wear hearing aids in both of her ears. She also speaks openly about the dangers of listening to music too loud, which she believes is what caused her hearing loss in the first place. Goldberg uses her platform to raise awareness and educate others on the reality of hearing loss. 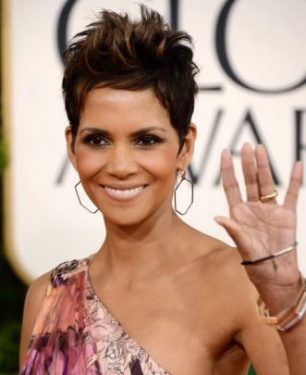 Many people are unaware that Halle Berry is nearly completely deaf in one ear. Her hearing loss resulted from a domestic abuse dispute. Domestic violence can leave a lasting impact emotionally, however, the physical damage can be just as permanent. Halle is not only an award winning actress, but also a spokeswoman for domestic violence, abuse victims, and advocates for women to break the silence and say something before it is too late.

Stephen Colbert is mostly known for cracking jokes and taking aim at big political issues and or policies that are happening within our country currently. What many people don’t know is that when he was in grade school doctors had found a tumor in his right ear. In order to remove the tumor safely, doctors also had to remove his right eardrum leaving him deaf in his right ear. 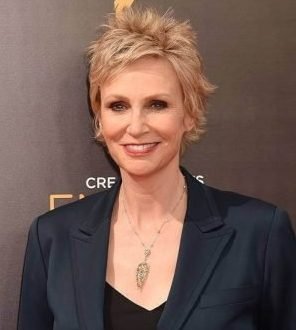 For the first 7 years of her life Jane Lynch had no idea she was suffering from any type of hearing loss. When she was a baby, an illness caused her hearing in her right ear to diminish. In her memoir, Jane recalls how she first realized something was different with her hearing when her brother was alternating listening to music between both ears. It was then that she understood that people used both ears to hear things. Her entire childhood Lynch thought everyone only heard things out of one ear. 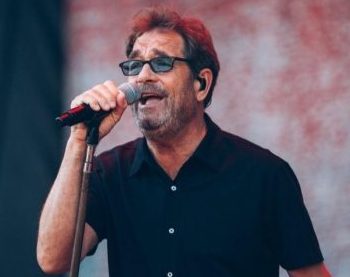 Like most rock and roll musicians, Huey Lewis played extremely loud concerts usually without hearing protection. Over the years, having overexposure to loud music has caused him hearing loss and resulted in the cancellation of tour dates in 2018. Doctors presume that his hearing loss could be attributed to Meniere’s disease. While apologizing to fans about his cancellations, Huey Lewis has continued to speak openly and raise awareness towards hearing loss.

Hearing Loss Should Not Define You

Even though all the celebrities listed have hearing loss, they’ve managed to make a name for themselves in the entertainment industry. They did not let their hearing loss define them and learned to overcome it.. Using their platform, they reached thousands of people to bring awareness to and shed light on a health issue that isn’t really talked about much in Hollywood. Hearing loss, or any health issue, should not restrain you from doing the things you love. If you or a loved one has noticed your hearing isn’t what it used to be, don’t hesitate and contact us today to schedule a free hearing test!