While it is easy to think that deciding to simply live with your hearing loss is fine, untreated hearing loss should not be taken lightly. There are nearly 48 million people in Cedar Park, Texas and throughout the country with hearing loss; only about 20 percent of these individuals seek treatment.

Turns out, being cut off from the rest of the world can lead to a number of mental health disorders ranging from depression and anxiety to loneliness and frustration. 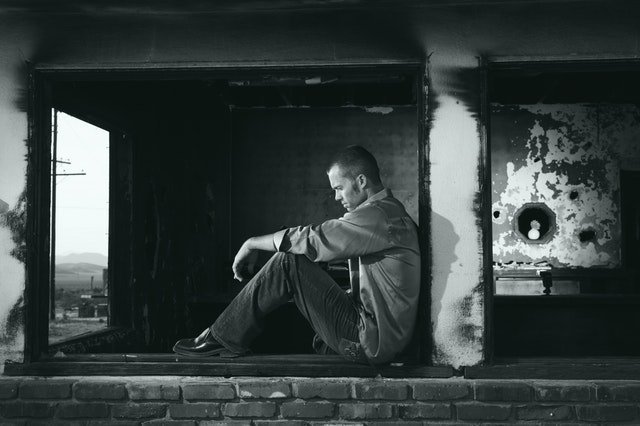 A study by the National Institute of Deafness and Other Communication Disorders (NIDCD) found that moderate to severe depression occurred in 11.4 percent of adults with hearing loss, compared to only 5.9 percent in those without hearing loss. The researchers also found that these feelings of depression are much stronger in women.

Two of the most pressing issues facing those with hearing loss in Cedar Park are loneliness and social isolation. This is because many individuals decide it is easier to simply avoid social situations instead of going through the frustration of not being able to understand what is happening around them.

The National Council on the Aging (NCOA) conducted a study that determined that those who used their hearing instruments were “more socially active and avoided periods of depression, worry, paranoia and insecurity compared to non-users with hearing loss.”

Probably one of the most serious issues related to untreated hearing loss is the increase in cognitive decline. While studies are still being conducted, many have already found a correlation between hearing loss and cognitive decline or dementia. Researchers at Johns Hopkins University found that the individuals with severe hearing loss were more likely to develop dementia, compared to those with moderate hearing loss.

As you can see, untreated hearing loss can have significant and potentially long lasting problems. But the good news is, there are medical professionals there to help. Contact your Cedar Park audiologist to get started on the road to recovery today.

Previous StoryAre Earbuds Damaging Your Hearing?
Next StoryWhat Is a Sonic Attack?